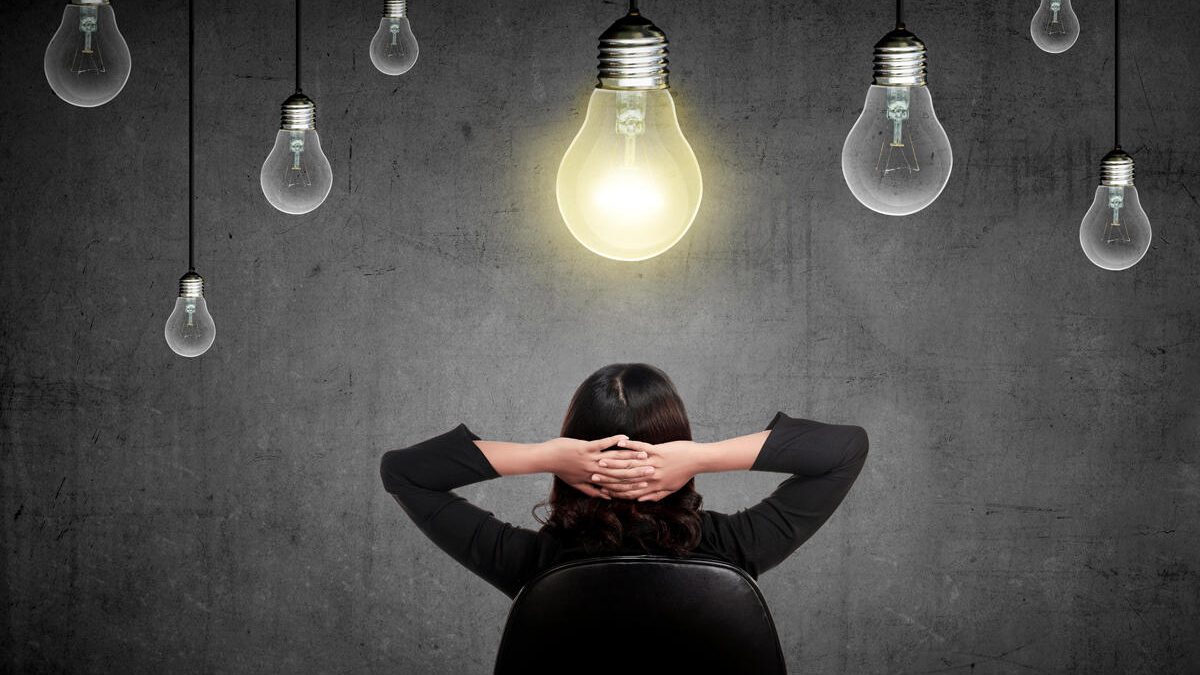 Unlocking innovation: Tips for transforming a risk-averse IT culture 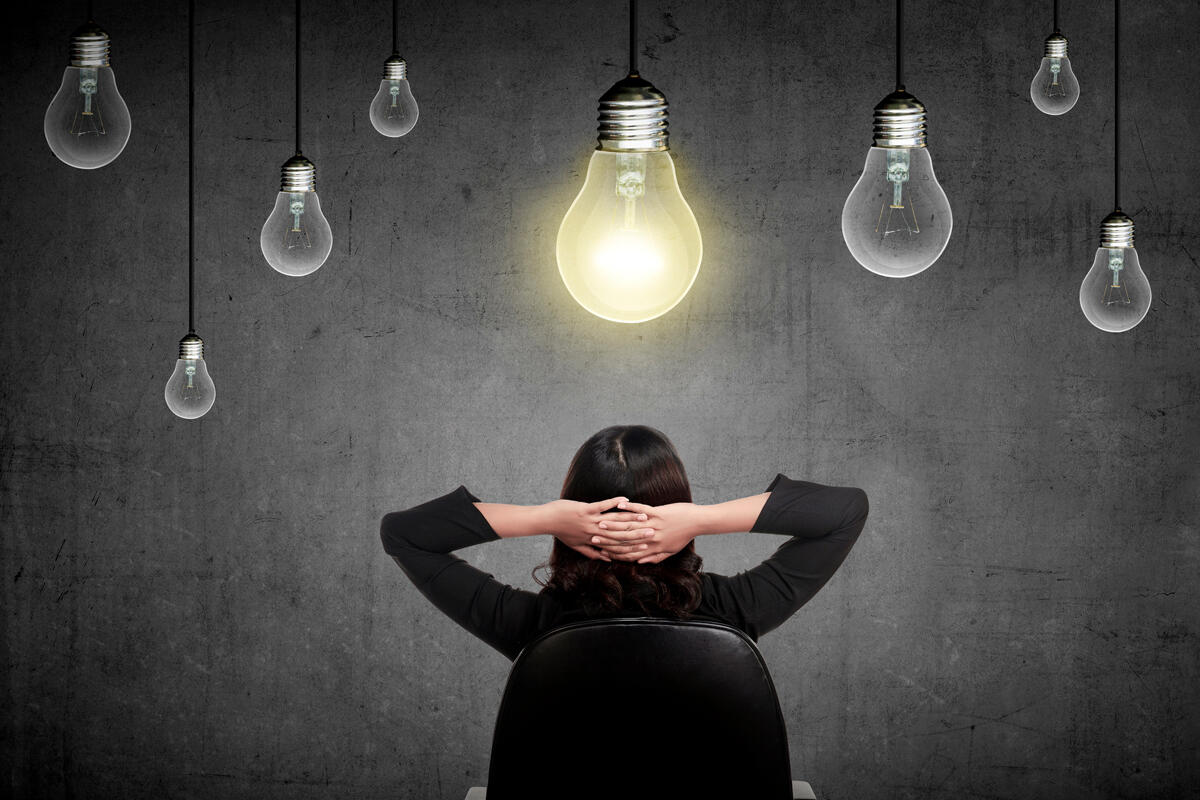 If today’s mantra for innovation is to celebrate failure as a catalyst for success, how do legacy enterprises fine-tuned to reduce failure become innovative organizations?

A new book from Deloitte and MIT Sloan Management Review, The Technology Fallacy: How People are the Real Key to Digital Transformation, addresses this question to helps organizations understand how to cultivate an environment conducive to innovation.

[ Learn the 6 secrets of highly innovative CIOs and how your CIO peers are defining and driving innovation today. | Get the latest leadership advice by signing up for CIO Leader newsletter. ]

In today’s rapidly changing digital era, innovation has become critical to survival, and to innovate IT leaders must facilitate a shift in mindset at their organization to allow and even embrace a certain amount of risk.

“You have to start with the curiosity of an explorer,” says Anh Nguyen Phillips, digital transformation research lead at Deloitte’s Center for Integrated Research, and one of the book’s co-authors along with Gerald C. Kane, Jonathan R. Copulsky and Garth R. Andrus. “But you have to pair that with the discipline and structure of a scientist — develop a hypothesis, create experiments and tests to confirm or deny those hypotheses in a very precise way. Then, you eliminate and isolate variables to learn what is and what isn’t working.”

Research shows that risk taking, experimentation and failure are all necessary elements for fostering innovation, but most organizations are optimized for efficiency and productivity. Because of this, most IT cultures are designed to eliminate variation, reduce experimentation and minimize risk.

“That’s where a lot of organizations get stuck,” Phillips says. “Their IT functions have been approached in a specific, traditional way to keep the lights on and keep things running, but now they have to lead innovation, and minimizing variance and failure isn’t the only goal anymore.”

Testing and pilot programs — in which failure is a possible outcome — are intregral features of innovative organizations. Here, rapid learning, iteration and adaptation are the goals, and that can be done by changing how you talk about and react to failure, Phillips says.

[ Looking to upgrade your career in tech? This comprehensive online course teaches you how. ]

“You have to start by shifting the conversation — culturally — away from failure toward a ‘concept of learning,’” she says, which involves both curiosity and scientific discipline. “In IT, failures used to be the worst thing that could happen, but you have to consciously change that connotation. The best organizations don’t think in terms of failure, they think in terms of lessons learned, and then taking those lessons and sharing them.”

Innovation isn’t always the product of spontaneous inspiration. Instead, organizations must commit to carving out specific time for innovation. That may seem counterintuitive, but innovation can be cultivated by being thoughtful and intentional about it, Phillips says.

“If you want to innovate, you have to challenge what you’re doing today. A key element of this is setting aside time for creativity and innovation,” Phillips says. “Some companies set aside once a quarter, or annually, for dedicated ‘innovation days,’ in which the IT department gets together and tries projects outside of their usual tasks. They’re encouraged to think outside the box. It’s comparable to hackathons, a ‘shark tank’ kind of competition.”

It’s also vital to bring in stakeholders to help assess ideas and projects generated from these initiatives, and to plan how to integrate them into the day-to-day workings of the company, Phillips says.

“It’s really important to invite leadership to weigh in on and present the winning ideas to them and help ensure those are implemented,” she says. “This is one of the most important steps, because it improves visibility and has an impact on the whole organization; a lot of times, the results of these types of initiatives just get shelved, and that doesn’t make an impact.”

To succeed with any innovation initiative, you must also determine which risk and security policies have flexibility, and which are non-negotiable. Make sure everyone is aware of these policies, and be sure to communicate the principles of acceptable versus unacceptable risk-taking.

Also, put a fixed, short-term timeline on most experiments. For example, conduct short, six-to-eight-week sprints that are assessed at the end of each cycle, releasing the minimum viable product to a small group of trusted customers and stakeholders for feedback, the book’s authors suggest.

This feedback should be addressed and integrated intentionally into the process, but it’s important not to get distracted by ad hoc iterations that don’t facilitate learning. Feed what you’ve learned and the feedback you’ve received into subsequent versions of the product and then iterate again. Over time, this will have a significant positive impact on your organization, Phillips says, as it impacts how your people think and how they approach their jobs.

“That challenges how people think and thus how they work,” she says. “Your IT department can develop stronger connections and understanding with the customer and the business; think about how their work impacts the customer experience and with an eye towards innovation at all times.”

Opening up the process

While there’s a myth that innovation is always sparked by a single person having a ‘Eureka!’ moment, that’s mostly not the case, Phillips says. Especially in IT, the need to be collaborative is critical, so be sure to approach selected clients and stakeholders and invite them into iterations going forward.

“Traditionally IT has been very isolated and siloed, and that didn’t allow much room for iteration,” she says. “But some of the most successful and innovative organizations have figured out that IT, working collaboratively across functions and with different areas of the business, has worked to spur innovation.”

Start by educating clients and stakeholders on the guiding principles and approaches you’re taking, then on the iteration and feedback process and show them how they, too, can use this process to spur innovation, the research advises.

Developing a culture of innovation can be done, it just takes some intention and commitment to thinking differently and understanding the risks and rewards, Phillips says.

“It’s like the concept of a growth mindset — yes, you can cultivate and teach this; there’s always going to be people with a more natural propensity for behaving in this way, of course. But that said, as with any skill or capability, it can be cultivated. We have to undo the institutional strictures that keep us from exploring and being curious and shift how we think about failure and learning,” she says.

The Importance of Intranet Personalization and How Chatbots Can Help

Emotional Exhaustion In The Workplace

The Importance of AI and Automation in the Workplace

How Working ‘Outside’ of Your Business Is Key to Running It

An end-to-end transformation of planning – McKinsey