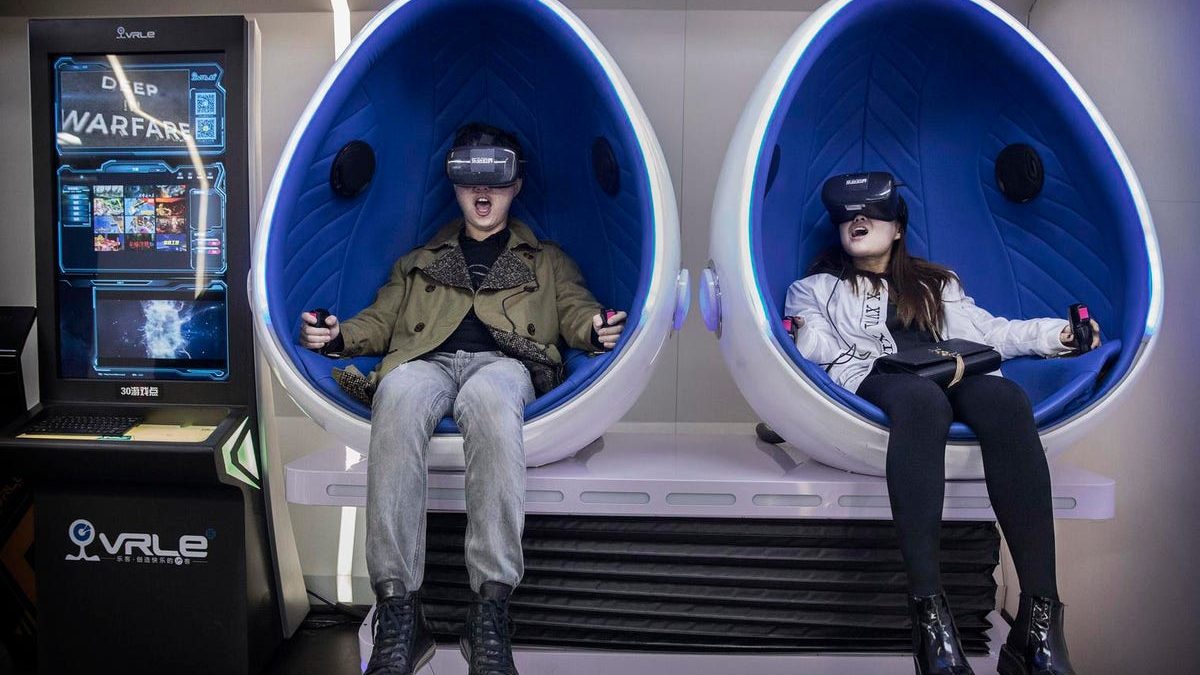 Today the BLS announced only 194,000 jobs were created in September, far below expectations. There are still over ten million unfilled jobs across the country, while the total number of employees remains about five million lower than in February 2020. Some of this labor gap will shrink over time as Covid-19 subsides, but there are underlying trends that will delay, and maybe even prevent, a full return to the pre-pandemic labor market if things do not change.

The lack of labor is showing up everywhere. I am visiting family in southwest Ohio and the local Burger King only opens its drive thru and closes at 4 p.m. because it is understaffed. The local Bob Evans closes at 5 p.m. for the same reason. Dollar General also closes early everyday because it cannot find workers for the night shift.

My sister works for an alarm system company, and shipping delays for equipment and parts are reaching a month. Recently, she had to take a friend to the emergency room, and it took them an hour to check in because there was only one person staffing the front desk. She said one man with a cut on his head left before he even checked in after waiting 45 minutes. The one worker was doing the best she could, but it was clear it was too much for one person.

Maybe these are just anecdotes that reflect the difficulties caused by Covid-19, and once the virus subsides people will return to work. Or perhaps these anecdotes reflect a deeper shift in how people think about work in the real world, especially younger people.

Surveys show that a majority of Gen Z and millennials want to be so-called social media influencers on platforms such as Instagram and Tik Tok. My wife, a middle-school English and speech and debate teacher in Virginia, says that many of her students want to be influencers. The venture capital firm SignalFire reports that “content creator” is the fastest growing small business.

Comedian and talk show host Bill Maher recently criticized Gen Z and their influencer aspirations, remarking that in the past people worked for 30 years before traveling the country and forcing friends and relatives to watch their home movies.

While a job as a content creator sounds silly to Maher and many others, perhaps these kids are just responding to incentives. Why take a job at Bob Evans or Burger King when there is so much to do in the digital world?

One of the things tech advocates often celebrate, and rightly so, is the freedom in the digital world. In the mid-1990s when the internet was taking off, the Clinton administration took a largely hands-off approach regarding regulation, allowing people to experiment and innovate. Researcher Adam Thierer calls this permissionless innovation—the idea that experimentation with new business models and technologies should generally be permitted without prior approval.

Now, contrast the freedom in the digital world with the constraints in the physical world. An e-commerce website—either made from scratch or via a platform like Etsy or Shopify—can be operational in hours, allowing a person to sell their clothes, jewelry, or expertise directly to consumers.

Opening a brick-and-mortar store takes months, thousands of dollars, and piles of paperwork and permits. Even home-based businesses require permits and continuing compliance with various regulations, such as how much of the home’s floor area can be used for business purposes. Many local governments ban most home businesses altogether.

Today, kids do not need to pound the pavement to find places to play their music, recite their poetry, or display their artwork. They do not need to work at a factory to save money for studio time like Eminem did in 8 Mile back in 2002. They can use their smart phone to post a video or picture on YouTube, Tik Tok, or Instagram in seconds.

I worry about the labor market because the physical world is getting more constrained and sclerotic while the virtual world is more accessible and dynamic than ever. The more I think about it, the more it makes sense that kids spend much of their time in the digital or virtual world. In the virtual world they are free. Free to create entire worlds in Minecraft; be a soldier of fortune in Call of Duty; or choregraph a new dance for Tik Tok. They can create avatars and alter egos. The digital world is their oyster, while in the physical world they cannot even open a lemonade stand.

And the virtual world is getting better. Virtual reality is already here and improving all the time. In the not-so-distant future people will be able to explore the world—the Louvre, the pyramids, the Great Barrier Reef—without leaving home. There will be no need to arrive at an airport two hours early, be patted down by a TSA agent who throws your full-size toothpaste in the trash, and then ride in an old, cramped plane powered by old technology because the FAA curtails innovation.

Virtual vacations do not require real people making drinks at the hotel bar, giving tours, or cleaning hotel rooms. This elimination of jobs would be acceptable and necessary so long as it were the result of the virtual world and physical world competing on an even playing field, but this is not what is happening. We have put the physical world in a straitjacket via too much regulation and an anti-progress worldview that discourages innovation, while the virtual world is open and dynamic.

Take occupational licensing. There will be no occupational licensing in the virtual world. People who want to try something will just do it. People will be able to experience what it is like to be a pilot, a race car driver, a doctor, a chef, a paramedic, or a firefighter without any of the training required to actually do these things.

These virtual experiences may inspire kids to pursue these jobs in real life, but for kids used to instant gratification, the hundreds of training hours and thousands of dollars it costs to obtain licenses for many jobs may be too much of a nuisance. As a result, they will return to the comforts of their virtual world.

This does not mean we should abolish all licensing and training requirements. However, we should think hard about which requirements are needed so that the gap between the real world and virtual world is as small as possible.

Building things is another example. Kids who love to build can create worlds in Minecraft without zoning boards, NEPA enforcers, NIMBY groups, or building inspectors harassing them because a building exceeds the local height limit or does not have an acceptable facade. Because it is so easy to build things in the virtual world, these kids are likely to be discouraged by the red-tape, cronyism, and mind-numbing paperwork they will need to overcome to build things in the physical world.

In the movie Ready Player One, the characters spend most of their time in the OASIS, a virtual reality simulation that in many ways is better than the actual world they live in. The movie does not show how this equilibrium is reached, but we can guess: As the virtual reality simulation improved relative to the real world, people spent more time in it, causing them to neglect needed maintenance in the real world. This further increased the relative attractiveness of the virtual world and caused them to spend even more time in it. By the time the movie starts, Columbus, Ohio—where it takes place—looks like a hellhole.

Let’s face it: The world of atoms is becoming dull and stagnant, while the world of bits is interesting and innovative. We are not in the dystopian world of Ready Player One yet, but if we fail to keep the physical world as interesting as the virtual one, we will get there.

We do not need to slow innovation in the virtual world to fix this problem, as some politicians on both sides of the political aisle want to do. Instead, we need to make the physical world as exciting as anything on the internet, and we can do that by setting it free.

Web3 architecture and how it compares to traditional web apps

Predict IT Support Tickets with Machine Learning and NLP

How Blockchain in Manufacturing can Transform Business | Epicor