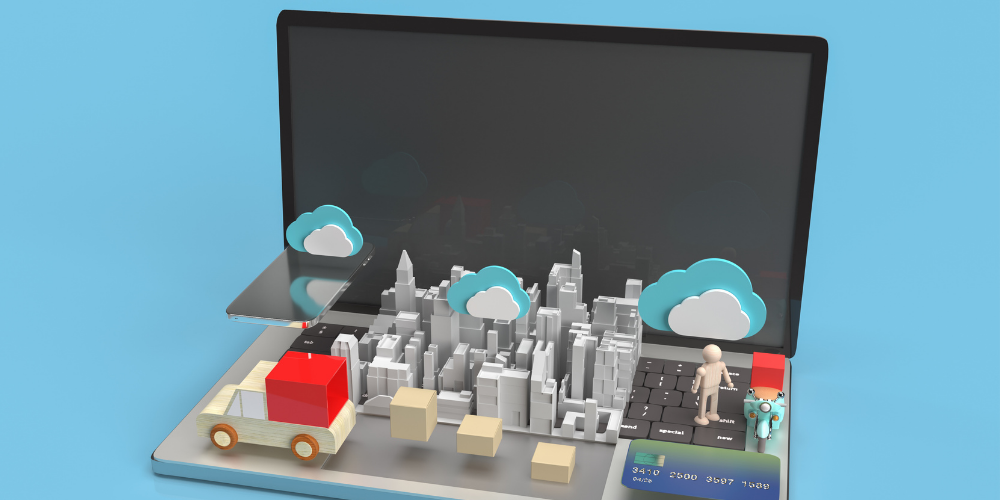 There are a few misconceptions about web3 that persist. Some people think that web3 is just a new name for blockchain, while others believe it is just an implementation of blockchain technology with the Metaverse.

In reality, web 3.0 is the next generation of the internet powered by artificial intelligence (AI), IoT(Internet of things), and blockchain technology. These three technologies are pivotal in achieving the ultimate goal of Web 3.0, which is to create a more decentralized and secure internet.

For example, with blockchain, data can be stored securely and efficiently without a central authority. Additionally, AI and IoT can help improve the user experience by automating processes and providing advanced services.

The web has come a long way since its inception in 1991. Then, Web1.0 was based on static pages, and Web2.0 was based on dynamic pages that users could interact with and born social media.

Web3 adds a layer of intelligence that allows devices to communicate and interact with each other autonomously. So now we are entering the era of web 3.0, also known as the semantic web.

This will enable new applications and services that were not possible with previous web versions. This new phase of the web is based on making data more accessible and valuable for machines rather than humans alone.

This is becoming increasingly important with the advent of artificial intelligence (AI) and the internet of things (IoT).

Web 3.0 will allow devices to communicate with each other and share data in a way that was not possible before in a decentralized manner.

Web3 is more than just blockchain.

What is web 3.0? Some people say it’s blockchain technology; others say it’s the semantic web. But what does that mean? First, web3’s potential goes beyond cryptocurrency and blockchain.

Web 3.0 is about taking those concepts one step further. It’s about creating a decentralized web where users are in control of their data and can interact with each other directly. It’s about using AI, IoT, and even Extended Reality (XR) to create a more intelligent and interconnected world.

Blockchain is just one part of that equation, but it’s important to the whole equation.

What is the Decentralized Web?

The Decentralized Web is a movement to create a more decentralized and equitable internet. This new web would be built on blockchain technology and would enable users to interact directly with each other without the need for third-party intermediaries.

One of the key features of the Decentralized Web is that it would enable users to control their data. Currently, most online services are centralized, meaning that user data is stored on company servers. Unfortunately, this leaves users vulnerable to data breaches and other cyberattacks. With the Decentralized Web, user data would be stored on individual devices rather than centralized servers, making it much more secure.

Another advantage of the Decentralized Web is allowing more censorship-resistant communication.

What can be built with Web3?

Web3 enables applications to be built that are not reliant on third-party servers. This makes them more secure and efficient. Additionally, web3 allows for the creation of decentralized applications (Dapps). These applications run on a network of computers instead of a single server.

Decentralized applications are becoming more and more common, as is the use of artificial intelligence. Together, these technologies have the potential to change the way we interact with the internet and each other.

One exciting example of how web3 can be used is developing decentralized marketplaces. These marketplaces allow buyers and sellers to connect directly, without the need for a third party. This reduces costs and increases security, as there is no need for a central authority that could be hacked or corrupted.

Another application of web3 that is gaining traction is in the area of data storage. Decentralized storage solutions have the potential to revolutionize how we store information online.

There are endless possibilities for projects you can build with web3 and blockchain technology.

By leveraging the power of decentralization, you can create new and innovative ways for people to interact with the world around them. One project that can be said to be one of the faces of what we could achieve with Web3 is the IPFS protocol.

IPFS is a protocol that allows for creating a permanent and decentralized web3. By using IPFS, files can be stored on a peer-to-peer network in a way that makes them accessible to anyone around the world. IPFS also allows for decentralized applications, which do not rely on a single server or group of servers to function.

Decentralized applications are one of the key features of web3 and are applications that do not rely on a single server or group of servers to function.

IPFS and web3 are still in development, but they hold great promise for the future of the internet.

As blockchain technology continues to evolve, it opens up new opportunities for web3. With its decentralized and transparent nature, blockchain has the potential to create a more fair and equitable internet. However, several challenges need to be addressed before web3 can reach its full potential. One of the key issues is scalability. Additionally, there are concerns about security and privacy in a decentralized network.

Another challenge facing web3 is integrating AI and IoT into the ecosystem. These technologies are still in their early stages and require more development before being used effectively on a web3 platform.

Overall, many hurdles need to be overcome before web3 can become a reality. But with continued innovation and collaboration, it is definitely within reach.

Another challenge is that blockchain technology is still in its early stages and is not yet ready for mainstream use. In addition, decentralized applications must be more user-friendly if the general public adopts them.

We are still in the early days of web3 development, so there is plenty of opportunity for innovation. While blockchain may be the most well-known component of web3, it is only one small part.

Other important technologies include peer-to-peer networking, distributed storage, AI, IoT, and cryptographic security. These technologies are essential for creating a decentralized web where users have more control over their data and can interact directly with each other without relying on centralized intermediaries.

So far, the development of these technologies has been slow due to a number of challenges, but there is still hope that they will eventually be adopted at a large scale.

R3 is working on a DeFi network with its own token
Is the Wine Industry Ready for Cryptocurrency? (Maybe) | Wine Enthusiast - Wine Enthusiast Magazine ...
How Binance NFT Is Building the No․1 Gaming Metaverse – Sponsored Bitcoin News - Bitcoin News
Tags #8_DLT_Blockchain
Healthtech

How Entrepreneurs Can Capitalize on the Digital Healthcare Revolution

The Crypto Elites Are Plotting a Wall Street Merger

Can we expect a Government Blockchain association? – TicketNews