Blog Post
Home > Trends / Bonus > What if You Could Control Reality With a Single Touch? 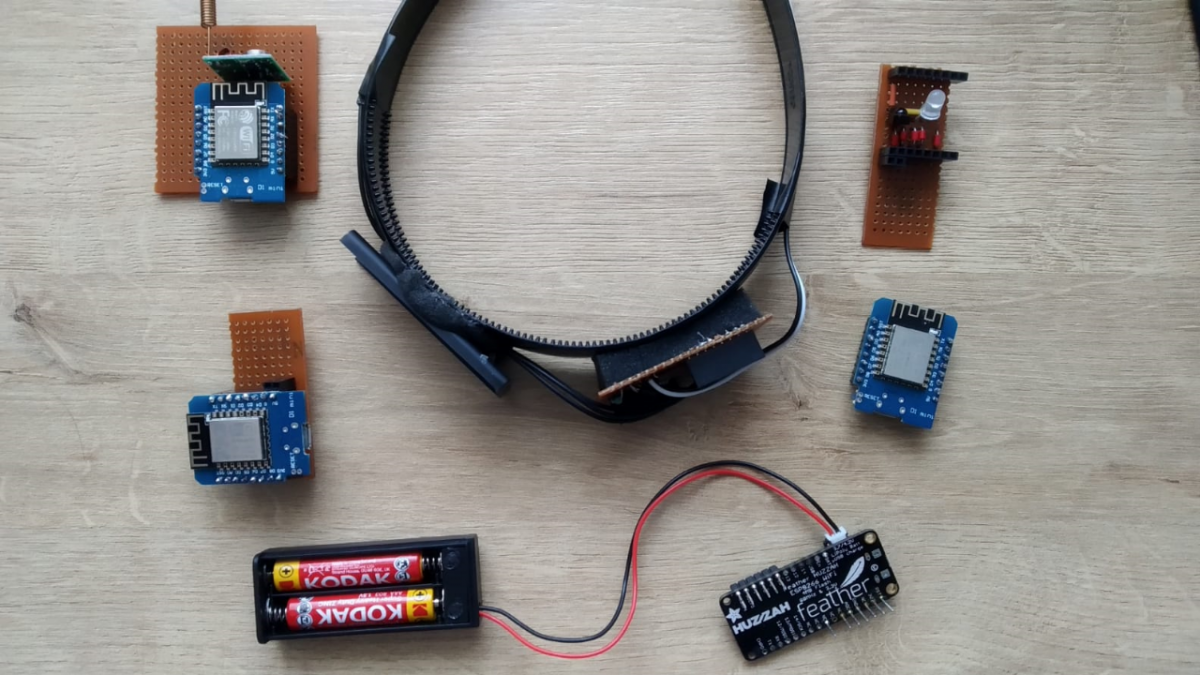 What if You Could Control Reality With a Single Touch?

Interaction with smart home devices, must require some form of wearable technology, and I wanted to focus on the product design aspect, as well as the technical details, as these go hand in hand in the real world. Along with other sources, I mainly drew ideas from an article about intuitive design from the Interaction Design Foundation. This greatly helped me to understand the key aspects of designing products for users, and led me to think from the user’s perspective, when considering wearable technology.

With a better understanding, I was able to thoroughly analyse products on the market or prototypes that have been developed. This allowed me to list pros and cons of each product, from a design and user experience viewpoint, followed by key takeaways I would try to incorporate into my own design.

One of the most fascinating ones was the SixthSense concept, unveiled at a TED talk in 2009. Although the prototype was demoed under a controlled environment and was not a commercially viable product at the time, it gave a captivating glimpse into the future of human-computer interaction which would enable us with a greater degree of freedom.

With it being demoed in 2009, there has been great strides in bridging the gap between humans and the digital world, from rapid progress in virtual and augmented reality to initial developments in brain computer interfaces; the most well known one being Neuralink — a startup backed by Elon Musk, with the aim of implanting chips to create a direct link with our brains and the digital world. I explored this concept and its possibilities, in one of my previous articles.

Following the research, I brainstormed key attributes I wanted my product to have, for good design and user experience, before coming up with the final objectives.

I wanted to create a wireless touch sensitive headband, which allowed for line-of-sight interaction with smart home devices i.e. you could look at a light switch and tap your headband to turn it on. Then you swivel around to look at the ceiling fan and swipe backwards on your headband to reduce its speed — this was my vision.

It seemed doable with current off-the-shelf components so I set about working out the technical details, researching various components that were required to turn my idea into a reality.

The Spatial Web and Web 3.0

How Virtual Reality is Transforming the Healthcare Industry