Blog Post
Home > Trends / Bonus > Where Will Meta Platforms Be in 5 Years? 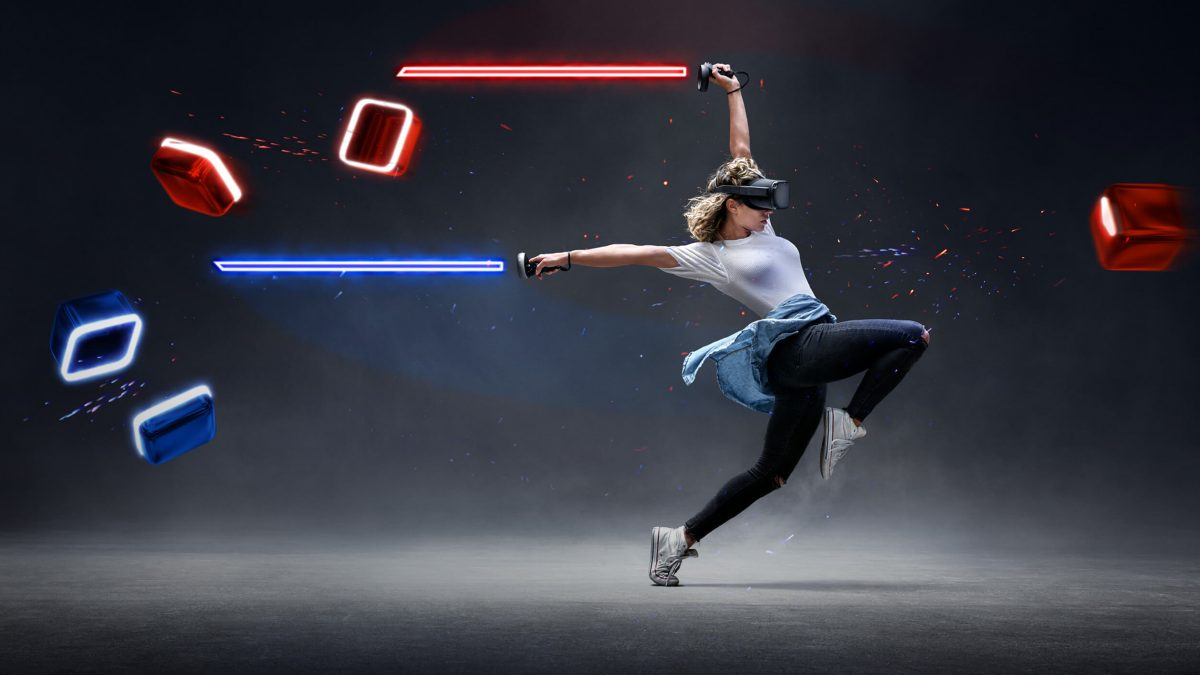 Where Will Meta Platforms Be in 5 Years?

Meta Platforms ( FB -2.24% ), the social media giant formerly known as Facebook, has been a divisive company ever since its public debut in 2012.

The bulls praised the robust growth of its advertising business and the expansion of its family of apps (Facebook, Messenger, Instagram, and WhatsApp) to reach billions of users worldwide. The bears claimed that its dependence on targeted ads was unsustainable and that its platforms facilitated the spread of hate speech, misinformation, and fake news that have hurt society.

The bears are currently winning. Meta’s stock price has tumbled nearly 40% since the beginning of the year, with most of that precipitous drop occurring following a messy fourth-quarter earnings report released in early February — which featured Facebook’s first sequential decline in daily active users and weaker-than-expected revenue guidance for the first quarter.

Meta pinned its troubles on Apple‘s ( AAPL -3.00% ) privacy update on iOS, which allowed its users to opt out of targeted ads, and competition from ByteDance‘s TikTok. To stay competitive, it said it would ramp up its spending on new short video content and pump more cash into its Reality Labs business, which already posted an operating loss of $10.2 billion in 2021.

That combination of slowing growth and rising expenses spooked the bulls, but Meta’s stock remains up more than 50% over the past five years. Will the stock rebound and hit fresh highs over the next five years?

High hopes for the metaverse

Facebook rebranded itself as Meta last year to emphasize its focus on the “metaverse,” which blurs the lines between the physical and digital worlds, with its augmented reality (AR) and virtual reality (VR) devices.

Meta’s Horizon Worlds, the VR playground that lets Quest’s users interact with each other, reportedly reached 300,000 monthly active users this February, representing a tenfold increase from last December. It also hosts about 10,000 virtual worlds. Those numbers are minuscule compared with the 3.59 billion people who use one of its four main apps each month, but it represents a firm foothold in the nascent metaverse market.

As for the AR market, Meta launched a pair of smart glasses called Ray-Ban Stories to allow users to easily capture photos and videos for their Facebook and Instagram stories. It plans to follow up that device with three increasingly advanced AR devices in 2024, 2026, and 2028. It will also continue to launch new Quest devices as its VR ecosystem expands.

Meta has already been monetizing that platform by taking a nearly 50% cut of every game, experience, and digital asset sold within its metaverse. Meta plans to keep selling cheap hardware devices to drive more users to that prisoner-taking platform, and that strategy could gradually reduce its dependence on its core advertising business.

During last’s quarter’s conference call, Meta CEO Mark Zuckerberg highlighted Reels, the TikTok-like short video feature it rolled out globally in February, as one of its “major investment priorities for 2022.”

Zuckerberg said Reels was the company’s “fastest-growing content format by far” and “already the biggest contributor to engagement growth on Instagram.” He noted it was also “growing very quickly” on Facebook.

Zuckerberg believes the expansion of Reels with aggressive investments will help it fend off TikTok in the short video space. But short videos are also tougher to monetize than longer videos and traditional ads, so Meta expects that expansion to throttle its near-term growth.

Meta will also continue to expand Facebook and Instagram as “social shopping” platforms with integrated e-commerce features. But this strategy faces two main challenges: Apple’s iOS update has made it tougher for merchants to target potential customers, and other social media platforms, such as Pinterest, are targeting the same market.

But with billions of users across the world, Meta can probably overcome these issues with new targeting methods (such as contextual ads and first-party data tracking) and partnerships with big merchants. If that happens, Meta might disrupt traditional e-commerce marketplaces over the next few years.

Plenty of other irons in the fire

Most investors are focused on Meta’s growth in the metaverse, short video, and social shopping markets, but it still has other irons in the fire. It’s already dabbling with new ways to monetize WhatsApp with digital payment features and community features for group discussions.

It ended 2021 with $48 billion in cash and marketable securities, so it could still make more acquisitions — so long as they don’t trip the antitrust alarms. A smart move would be to buy a major video game publisher to expand its metaverse platform and further reduce its dependence on target ads.

Meta might face some near-term problems, but I believe its stock will head higher over the next five years. If you agree, then its stock is simply too cheap to ignore right now at 17 times forward earnings.

This article represents the opinion of the writer, who may disagree with the “official” recommendation position of a Motley Fool premium advisory service. We’re motley! Questioning an investing thesis – even one of our own – helps us all think critically about investing and make decisions that help us become smarter, happier, and richer.

Man Married to Hologram Can’t Talk to Wife Due to Software Glitch
Consciousness in AI — Answering the Relevant Questions
How did AI help in Space?
Tags #1_Trends_Bonus
DLT – Blockchain­

The Future of the Web Is Marketing Copy Generated by Algorithms

Smart Design Systems. The next level.

How AI and IoT are influencing the eCommerce industry