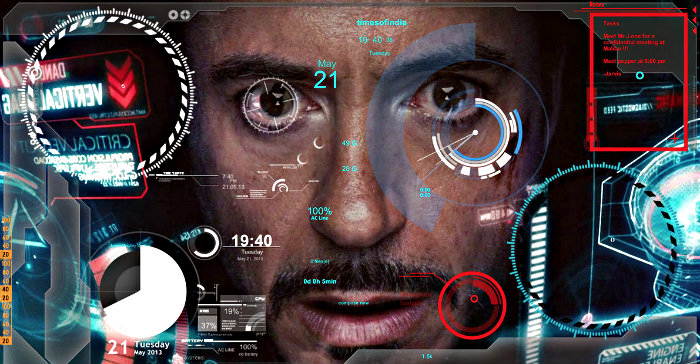 Applications that enhance user interfaces using Conversational AI have become widespread in 2020. These applications include virtual agents with the capability to replace human contact centres and virtual assistants which utilise voice recognition technology in edge devices such as google home to deliver truly untethered user experiences. This shift is radically changing customers’ expectations providing a new and more natural way for them to interact with technology.

Conversational AI removes the boundaries of traditional user interfaces, allowing natural flowing conversation to replace mundane recollection of specific commands and syntaxes. It provides a layer of abstraction from the countless complexities of traditional UI’s.

Natural Language Processing (NLP) combined with Natural Language Understanding (NLU) has been the underpinning technology that has allowed for the creation of advanced conversational interfaces. Having been around for years, advancements in NLP have allowed real time and natural flowing conversations with machines to become a tangible reality. As these technologies begin to mature, next generation Conversational AI applications are now utilising a plethora of AI capabilities to provide truly revolutionary utilisations. Many devices and apps are incorporating API’s that have the capability to interface with almost anything from your fridge to your car, radically increasing the methods open for users to interact with technology. Furthermore, the use of advanced machine learning engines has meant that next generation Conversational AI interfaces are able to continually adapt and evolve over time, removing the replacement anxiety that has become simultaneous with technology and allowing for greater understanding of customers.

The continued democratisation of this disruptive technology will mean that organisations and businesses on all levels will begin to incorporate conversational interfaces, seeing them take over as the predominant user interface. This is exemplified by platforms such as Mesh AI that allow for easy installation that does not require any data scientists and can be integrated using existing resources. A plethora of organisations are already implementing conversational interfaces as their new user interfaces, a CIO survey conducted by Gartner found that 38% of enterprises were already planning on introducing Conversational AI into their user experience.

Conversational interfaces are becoming more and more pervasive both throughout our economy and our lives, connecting with us through our devices, offices, homes and cities. As we move away from traditional UI towards Conversational AI we are met with a myriad of new ways to access information, connect with customers and engage with our technology. Some of the most exciting use cases that are being developed and deployed right now include:

· Accessing Information and Entertainment: By removing the need to navigate through traditional user interfaces, Conversational AI gives us the capability to easily access information and entertainment on demand however and whenever we want.

· Control of Internet of Things Devices (IOT): Conversational interfaces are the mouth and ears that are allowing us to connect and control our surroundings through advanced Virtual Personal Assistants (VPA) imbedded into edge devices such Google Home and Alexa.

· Access to Transactions: Conversational interfaces are being used in ecommerce and financial services providing the familiarity of store assistants and bank tellers in the digital age.

· Optimising Generic Work Processes: Imbedding conversational interfaces into our offices and workplaces can allow us to radically increase our efficiency and remove the mundane workload giving every employee an digital secretary.

Conversational AI interfaces are becoming widespread in both B2B and B2C organisations. Organisations holding on to legacy UI without a strategy to incorporate new disruptive technology risk being left behind in an increasingly demanding market. Conversational AI will not be the only form of UI, we have 5 senses after all and not all information can be conveyed through conversation. However, conversation is the most natural way for humans to interact when doing a variety of tasks. Conversational AI’s capability to create engaging conversations that lead users on a journey to their desired destination is a far favourable alternative to traditional UI. In the very near future Conversational AI interfaces will become the predominant and preferred user interface and their capabilities will continue to expand and evolve the way we interact with technology.

How consumer-goods companies can prepare for the next normal

Custom Everything (The Slow, Painful Death of Mass-Market Goods)

Can federated learning save the world?

Future of AI and Digital Healthcare