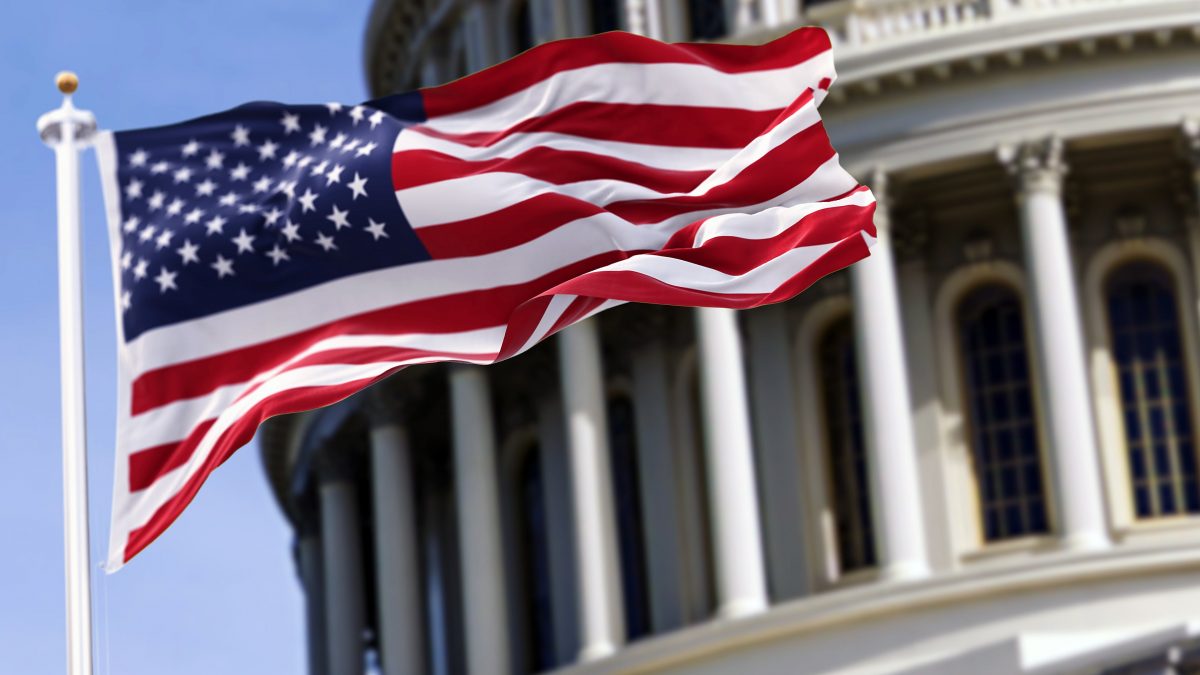 Why Crypto Investors Should Want “Regulation”

One of the hallmarks of decentralized cryptocurrencies is that they cannot be directly manipulated by governing authorities such as central banks. The first cryptocurrency, Bitcoin (BTC 2.61%), attempted to tackle this challenge and was created in response to the overreach that governments around the world took in reaction to the 2008 financial crisis.

The creation of Bitcoin provided people with an alternative to the current financial system, the strings of which are pulled by politicians and elites. Inflation, bailouts, and massive spending bills are by-products of this controlled financial environment. Bitcoin cannot be inflated, it cannot be bailed out, and it cannot be controlled by any single authority.

So wouldn’t it seem counterintuitive to think that investors should want regulation from the same government against which these cryptocurrencies are meant to act as a hedge?

The current state of affairs

Many legislators are skeptical of the crypto economy and don’t believe it serves any true purpose. Politicians like Senator Elizabeth Warren have compared crypto to the Wild West. And despite Senator Warren’s negative portrayal of crypto, her analogy holds some credence.

The U.S.’s approach to crypto is ambiguous, and it seems politicians are finally realizing they need to draw a line in the sand.

In early June, U.S. Senators Cynthia Lummis and Kirsten Gillibrand introduced the most comprehensive crypto bill to date. The bill hopes to provide guidance on everything from stablecoins to assigning the oversight of cryptocurrencies to the Commodity Futures Trading Commission. This would be a landmark move, since most people believe that the Securities and Exchange Commission is the most likely candidate for this role.

Even officials at the Federal Reserve are beginning to realize that cryptocurrencies are going to turn money on its head. On June 22, Fed Chairman Jerome Powell discussed the value that crypto has while testifying at a monetary policy hearing. He went as far as to call it a “very innovative” and “new space.” But he also lamented that “there is a need for a better regulatory framework.”

Crypto regulation is not going to be like the regulation most investors are accustomed to. A better word than “regulation” might be “guidance” or, as Powell put it, “framework.”

Guidance or a framework provides direction. It gives crypto a home. And most importantly, it signals that the world’s largest economy has recognized that cryptocurrencies are valuable assets that have purpose in the digital age.

Politicians at the highest level have slowly come to the realization that cryptocurrencies are here to stay. President Joe Biden signed an Executive Order in March titled Ensuring Responsible Development of Digital Assets. The order clearly states that if the U.S. wants to remain competitive in technology and a leader in the world economy, it must ensure that the country “remains at the forefront of responsible development and design of digital assets.”

While the executive order only set the stage for further research and lacked any official guidance, it is a step in the right direction.

Other countries are ahead of the game compared to the U.S. Germany recently passed a tax bill that provided clear and concise definitions for all kinds of crypto-related enterprises like mining, staking, airdrops, and much more. Japan signed a stablecoin law that openly described rules of distribution and asset backing.

Succinct laws like those in Japan and Germany provide blockchain companies and cryptocurrency investors with structure. Clear guidance allows for further development and attracts new business. Within days after Germany’s announcement, one of the largest blockchain companies in the world, Binance, announced that it would be seeking regulatory approval to operate in the country.

While crypto “regulation” in the U.S. is inevitable, we should hope it will come to pass sooner than later. In the meantime, investors and blockchain companies are operating in the dark. But when that day comes, it should be a breath of fresh air for investors, knowing that crypto’s best days lie ahead.

NFT In Healthcare: How Patients Could Monetise Their Health Data
Buy now, pay later finds an audience in the financially vulnerable. ‘It’s a slippery slope over time...
The Intersection of Ecommerce and NFTs: How NFT Technology is Changing DeFi
Tags #8_DLT_Blockchain
Digital Transformation

11 Ways Companies Need To Prepare For Web3 And Decentralization

How Technology Is Driving the Indian Pharma Industry Towards Holistic Product-led Solutions? - The Financial Express

Building multichain is a new necessity for DeFi products

NFT In Healthcare: How Patients Could Monetise Their Health Data

10 Banks that have Invested in Cryptocurrencies and Blockchain – Analytics Insight

How Spacelens is Bringing Blockchain to e-Commerce
The Crypto Elites Are Plotting a Wall Street Merger
Metaverse real estate is now being sold for cryptocurrency - Vox.com