Blog Post
Home > Leadership > Why Do Many Competent People Fail To Become Leaders? 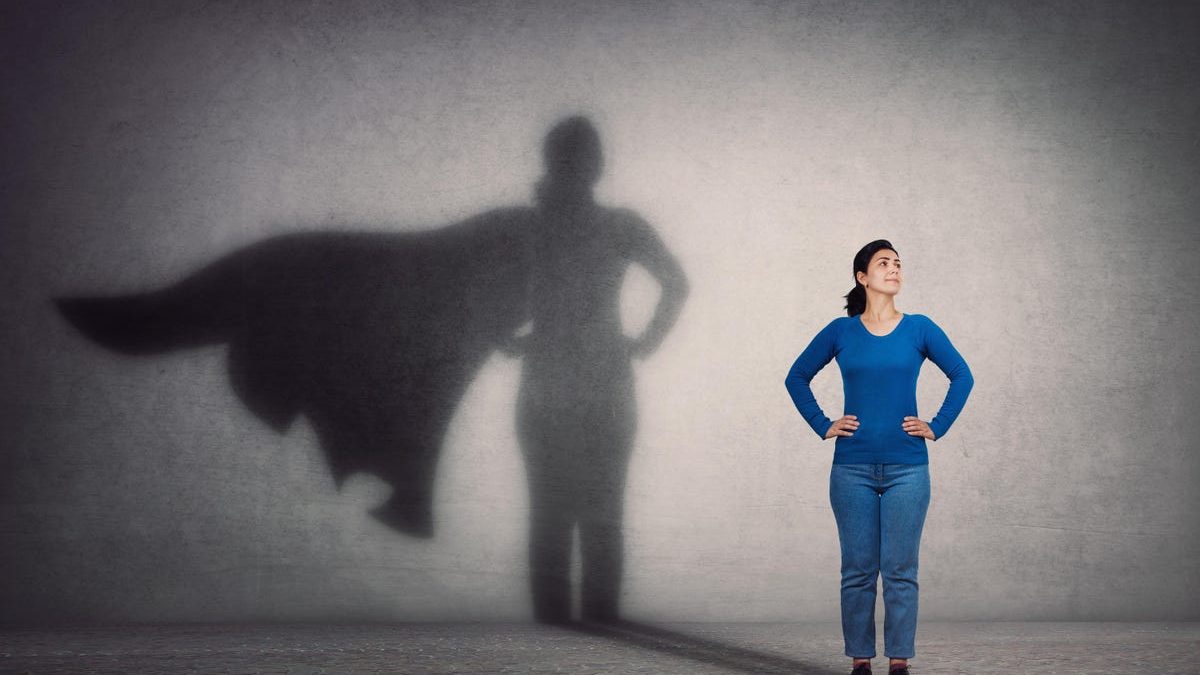 Why Do Many Competent People Fail To Become Leaders? 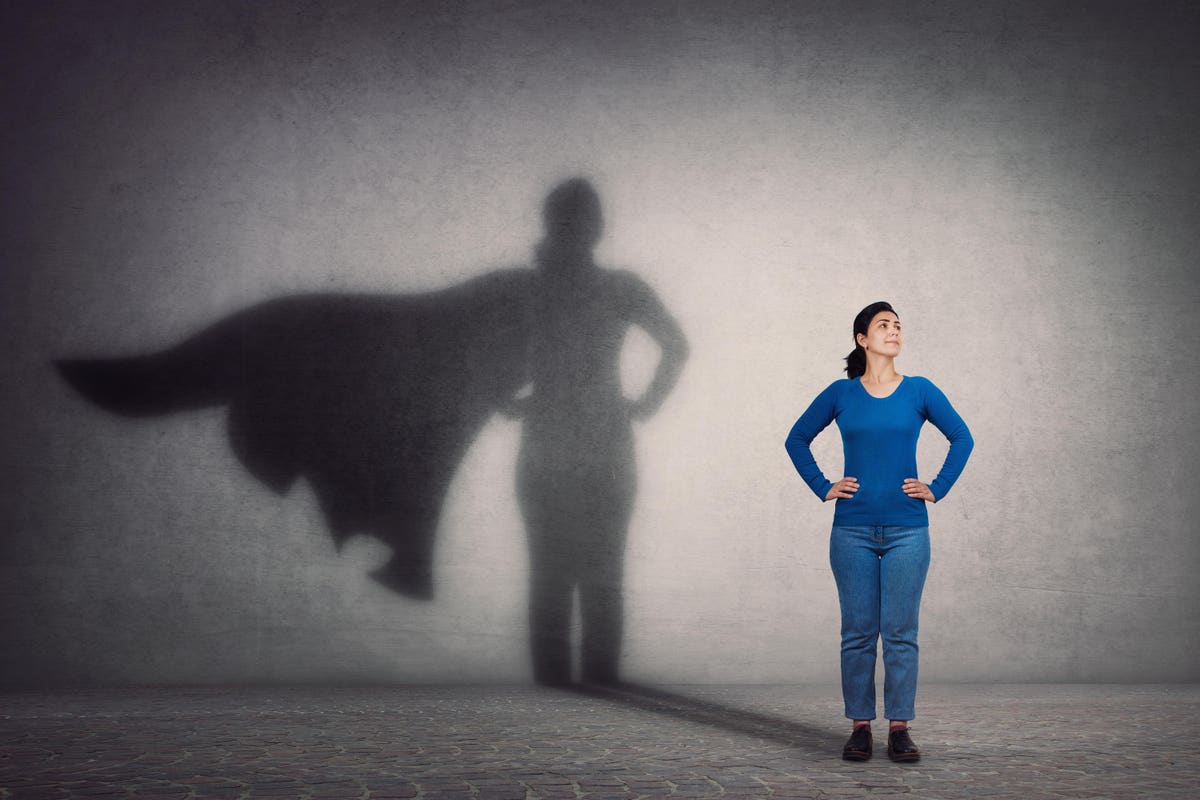 My latest book touched a nerve, generating passionate comments and reactions. It’s a book that people seem to love or hate, especially when they haven’t read it.

This is arguably because of the title, Why so many incompetent men become leaders (and how to fix it), which has led people—usually men—to complain about the needless provocation of having the word “men” in lieu of the more neutral and politically correct “people.” Their argument is that the gender war is already divisive enough to throw more gasoline to the fire; that it would have been far more constructive to expose human rather than male incompetence.

After all, they reasoned, in leadership as in any domain of talent, the only defensible goal, both from a moral and meritocracy perspective, is to pick the best candidate for the job, irrespective of their gender.

I agree. That would be nice, but how often does this happen? What large group, organization, or system do you know where a person is more likely to get to the top based on their competence, humility, and integrity, than on their political skills, shrewd manipulation tactics, or confidence, not to mention privilege, nepotism, and prejudice? Outside professional sports, and the world of exceptionally talented artists, this is unusual. Whenever I visit an organization, I ask employees a simple question: “Do most people here get to the top on the basis of their merit, talent, hard work, job performance, and actual contribution to the organization?” The typical response is laughter.

Objectors to my book title have also been reminded me – presumably because of their own traumatic experiences with female bosses, or perhaps because they are uncomfortable with the notion that the universal overrepresentation of men at the top of any hierarchy may not be caused by their superior leadership skills – that “there are also incompetent women who become leaders”, not just men. This is true. However, compared to men, it is significantly harder for women to become leaders when they are incompetent. Thanks to sexism, unqualified, inexperienced, inept, and poor performing employees are less likely to be considered for leadership roles when they are female. In every society and organization, the tolerance threshold for incompetence just happens to be higher when leaders are male, and many of the common qualities underpinning incompetent leadership – arrogance, overconfidence, and a narcissistic personality – are not as widely tolerated in women, but often celebrated in men.

So, if our goal is to boost gender equality, perhaps we should just make it easier for incompetent women to become leaders? Since lots of leaders are incompetent, and most of them are men, from a fairness and social justice standpoint the right thing to do would be to put in place measures that enable mediocre women to rise to the top as frequently as their male counterparts do.

Absurd as this may sound, it would actually be consistent with scientific research showing that women must be more qualified, experienced, and talented to be considered for the same position as men, something that surely counts as the bright side of sexism. Sexism – which usually means chauvinism – can be found in every society, but the more prejudiced and biased a society is against women, the more qualified women will need to be to emerge as leaders in that society. In that sense, the upside to sexism resembles the upside to strict immigration policies: when you make it really hard for people to immigrate (and emigrate), you will end up attracting a much stronger talent pool of migrants, because they will self-select for extraordinary levels of drive, resilience, and intelligence.

Thus, if our objective is to have a more egalitarian and equal society, we may want to make it easier for mediocre or inept women to rise to the top, democratizing incompetence across gender.

Perhaps this is why a great deal of popular advice – some of it well-meaning – seems so focused on helping women to emulate the average man, encouraging women to spend more time on self-promotion, faking confidence, and leaning in even if they can’t back it up. The message here is quite clear: women of the world, if you want to succeed, just learn to act like incompetent men, for it is clearly a winning formula (and, by the way, if you don’t, you only have yourself to blame). Likewise, when organizations focus their leadership selection strategies on gender rather than talent, they end up promoting women to leadership roles who mostly replicate the typical profile of incompetent leaders, out-maling men in masculinity – this is why it is easier for women to become leaders when they are bold, narcissistic, and aggressive, than when they are competent.

But perhaps a better option would be to just make it harder for incompetent men to become leaders. Instead of implementing positive discrimination policies that help less able women get to the top, we could just adopt merit-based criteria to discriminate against candidates (male and female) who are not competent, or at least stop positively discriminating in favor of men, especially when they are incompetent.

In short, the best way to achieve equality is to improve the quality of our leaders: if we focus on quality, we will boost equality. This means not making it easier for women to get to the top when they have talent, but harder for men when they lack it. The biggest career obstacle for competent women who want to become leaders, is the lack of career obstacles for incompetent men. So, instead of lowering the bar for women, we should raise the bar for men. Instead of asking women to behave like men, we should ask men to behave like women. If we want to make it easier for competent people – both men and women – to become leaders, we must make it harder for incompetent men to rise to the top.

In short, the seemingly annoying question asked in the title of my book is just the answer to another question: Why do too many competent people fail to become leaders?

If we’re all so busy, why isn’t anything getting done?
Decision-making during change
What stops a successful person from becoming a great leader?
Tags #5_Leadership #Saved For Later
Trends / Bonus

The Seven Sins of Machine Learning

The race to read your brain - Brinkwire

Business Leaders Have An Opportunity, And An Obligation, To Communicate More Effectively

How Collaboration Needs Change From Mind to Marketplace

How To Tailor Mentoring Activities To Optimize Effectiveness